The Story of VR Pianist

The first (publicly unreleased) version of this game was created by me (Tereza Preislerova 🙂 ) as part of my bachelor thesis at CTU Prague in 2018/2019. After good reviews from people at Czech VR Fest, I decided to go on in development.

Later in August 2019, I got the Dean’s Award for a great bachelor thesis for this game, which I really appreciate. It was the next impulse that what I’m doing has a purpose. As I’m the only developer it takes a lot of time to finish this project during my studies. But I’m happy to announce, that VR Pianist is going to be released in August 2021 and you can already wishlist it on Steam!

OCULUS: will be added soon, get notified by subscribing to our Newsletter below 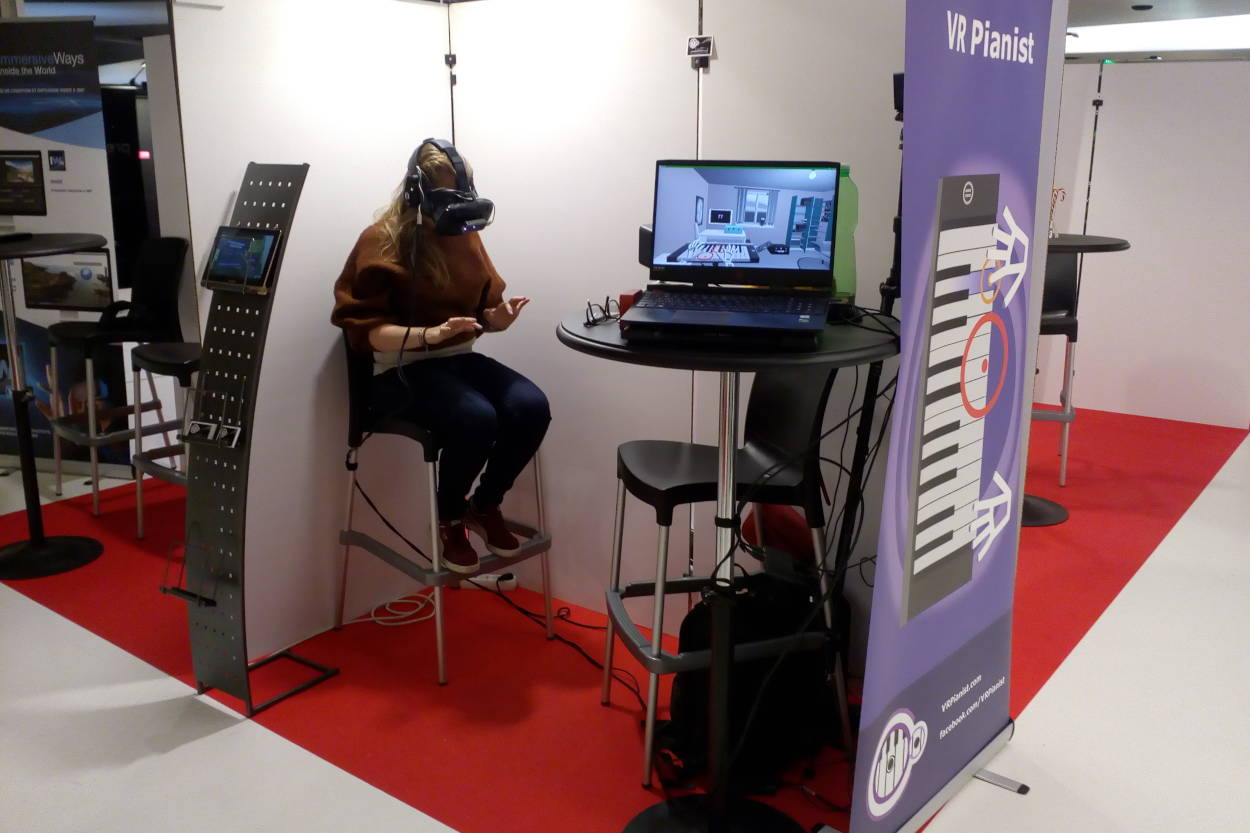 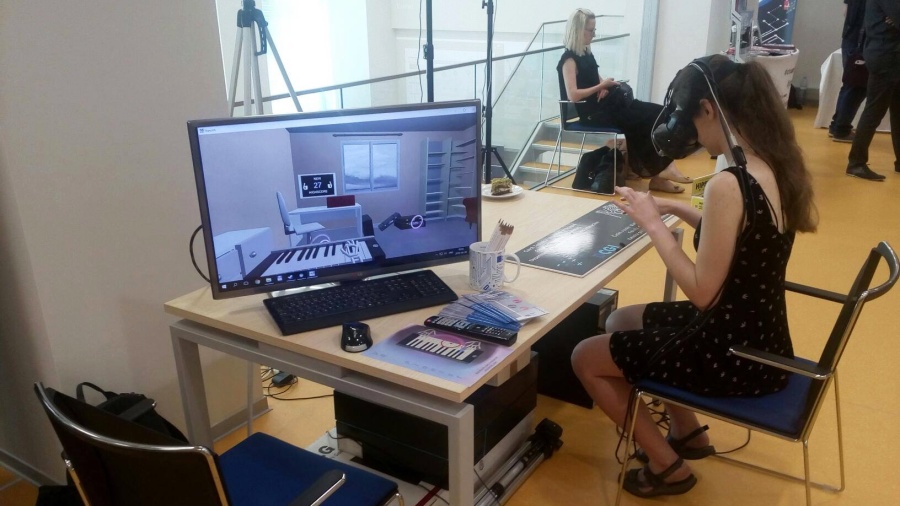 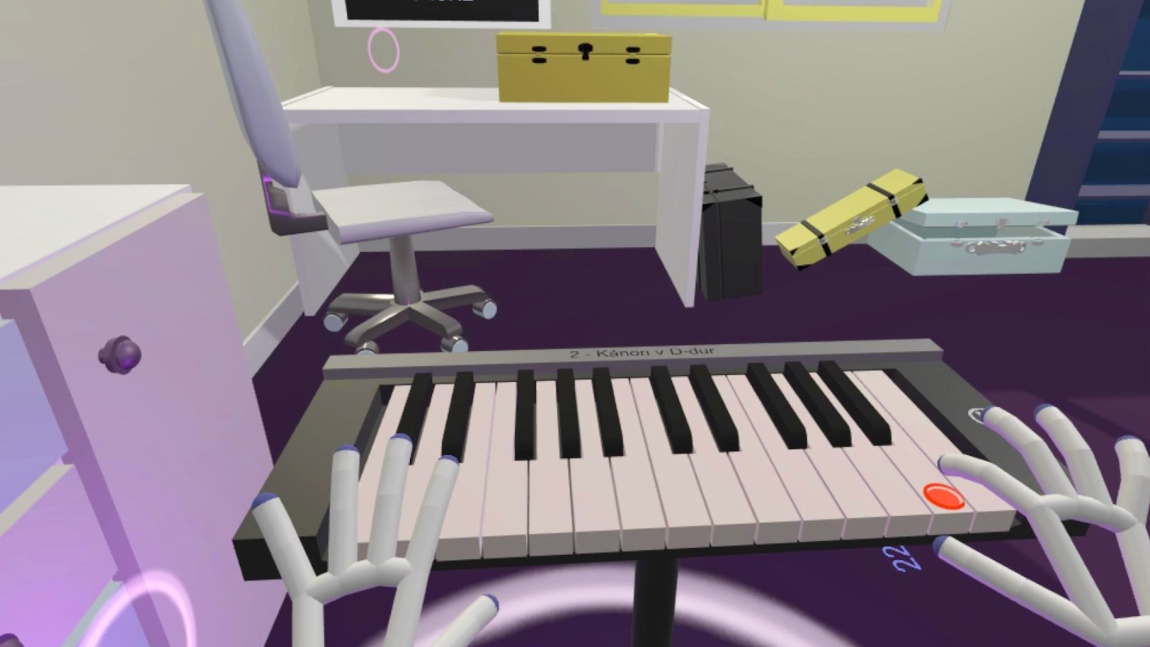 First demo version done (as a part of bachelor thesis)